Air Filtration Revolution; How This NASA-Developed Technology Can Combat Allergies, Odors, And Pollutants 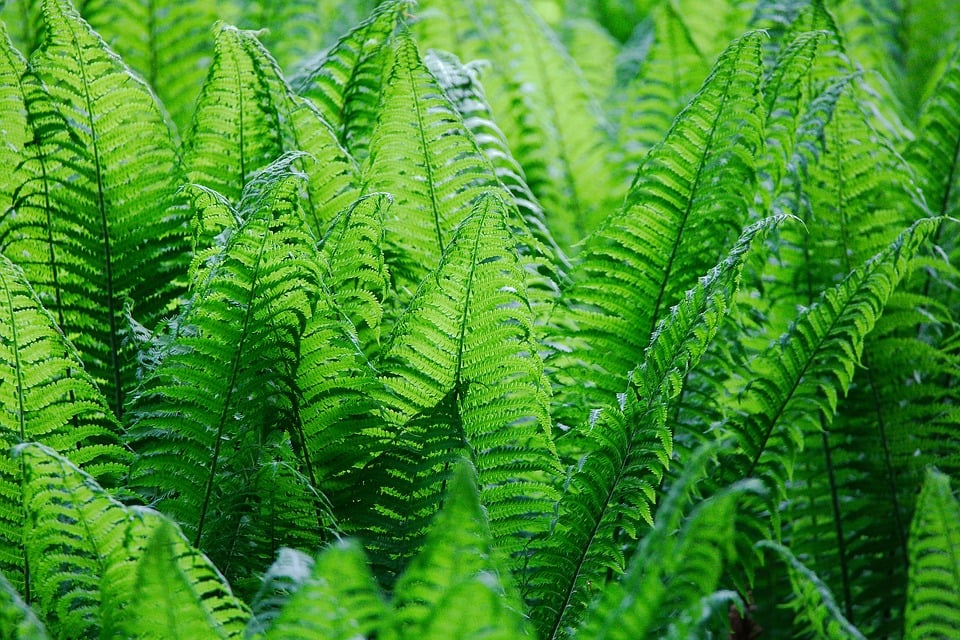 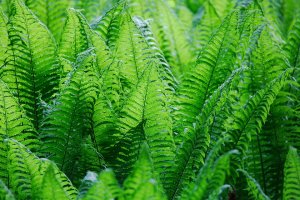 Are you one of the 26 million Americans who suffer from allergic reactions to dust mites, pollen, and tobacco? Do you love pets but hate pet odors?

It’s called the Air Scrubber Plus, and the manufacturer says it gets rid of up to 99.9% of indoor airborne bacteria, mold spores, and tobacco smell. And it is not just a filter.

The technology was originally pioneered by NASA. As part of a quest to make interplanetary travel possible, they have to make sustainable vegetable gardens possible on spacecraft. For this, they had to develop a compact but effective way to break down ethylene (which spoils fruits and vegetables) into water and carbon dioxide, which are good for plants. NASA’s magazine, Spinoff, explained:

In addition to converting ethylene into harmless byproducts, the scrubber was also found to kill pathogens. As a result, a line of air purification systems utilizing the technology is now on the market that not only keeps food fresh in warehouses and markets but also helps decontaminate the air (Spinoff 2002, 2009). Consumer versions of the system for the home also followed (Spinoff 2013).

The Air Scrubber Plus goes into an existing HVAC system to treat the air that goes out to the vents. It targets odors, pollutants, and allergies, and protects HVAC equipment by keeping most of the dirt off it.

How does it work?

Inside it, there is a honeycomb-structured chamber coated with titanium dioxide (TiO2) and an ultraviolet light passing through it. The UV light triggers a reaction in the air molecules that actually produces some of the airborne germicidal agents found in nature, like hydrogen peroxide, hydroxyls, and superoxide ions.

For the first few days you using The Air Scrubber Plus, you might notice a thicker coat of dust than usual on some of the flat surfaces in your home, but don’t worry: that’s just air pollutants getting knocked out of the air, and after that first dust is cleaned up, there should be less than ever.

Remember how we said this was not just a filter? That’s because many pathogens and odor-causing microbes are so small they can go right through a filter. So while this is not a filter, and you still need a standard filter in your HVAC system, the Air Scrubber Plus is designed to work alongside your filter, with the filter catching whatever it can and the Air Scrubber Plus eliminating anything too small for the filter.

How can I get one?

Air Scrubbers Plus is only available through qualified HVAC contractors such as Twin Air LLC.  If you are interested in one, give us a call at 703-754-1062 or contact us online.