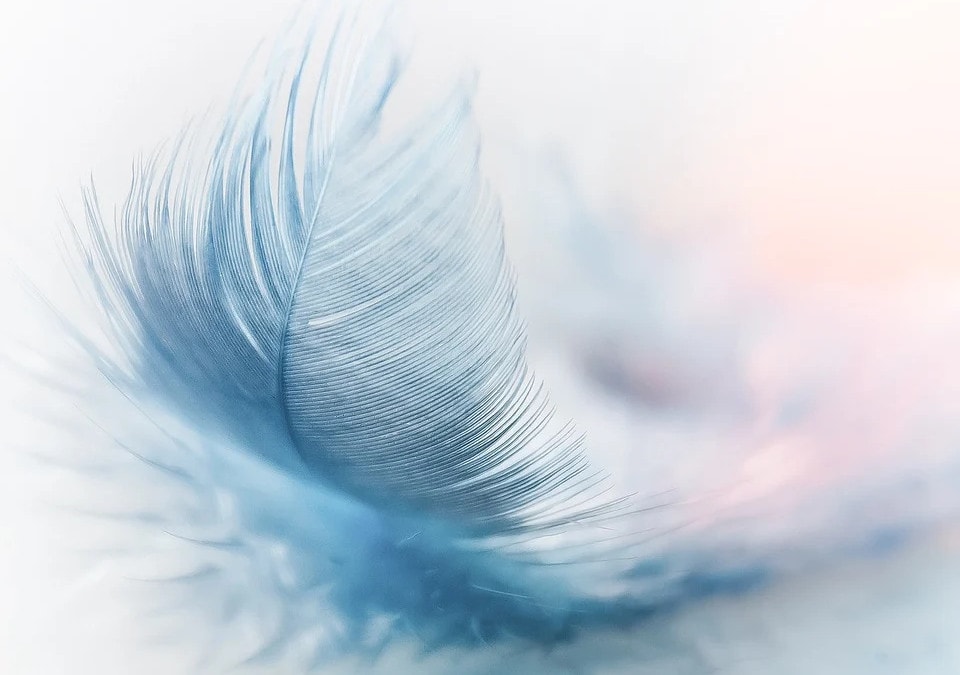 A major trend of new HVAC technology in recent years has been increasing efficiency, which probably comes from an overlap between environmental and budget concerns. And one recent innovation that is coming to dominate new system installations is the variable speed air handler.

First, what is an air handler?

The air handler is the part of any forced air heating and cooling system that moves the air through the vents, as opposed to the part that actually heats or cools it. There would be no circulation without the air handler.

Most air handlers, like many tabletop fans, have only one speed: “on.” The power level is all or nothing. But just like many fans have multiple speeds, manufacturers have started making air handlers for HVAC systems that have up to three speeds, meaning two intermediate speeds between 0% and 100%. And it turns out they actually have some advantages over conventional one-speed systems.

Replacing an air handler is not a small upgrade. It’s almost as much work and expense as replacing the whole system, so this isn’t something you’d do now just because it’s June and the weather is getting hot. But if you need a new system anyway and you’re already hiring technicians and laying out that much expense, then the decision to go with variable speed will save money in the long run and make your home more comfortable.

If you are about to get a system replaced or want to know how much longer your current one has, give Twin Air in Manassas a call at (703) 754-1062 or reach out on our website. We’ve been serving Northern Virginia with skill and professionalism area for over 15 years and we look forward to serving you.